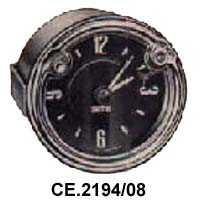 There may be up to six different models of Smiths electric clocks manufactured for the Sunbeam Alpine and Tiger. Normally, I don’t mention the Tiger when talking about Alpine stuff on this site, but in this case I feel it’s important because so many clocks have been removed from parts cars and installed other cars different than the one it originally came out of. This way, we can tell once and for all exactly what clock your car should have. Since the actual majority of Alpines sold were never equipped with a clock, one would believe that they were actually quite rare. Well, at one time clocks were a rare option in a Sunbeam, but today it seems as if every Alpine or Tiger has one. Be careful before you buy…? Many early Alpines were fitted with clocks. Early Alpines that have been parted out have supplied later Alpines and Tigers with clocks that have red painted needles that were once white! Check out the table below. I’m still doing detective work to see how all the numbers fit together. 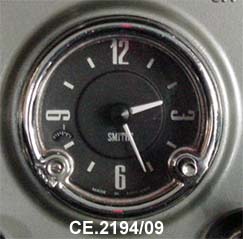 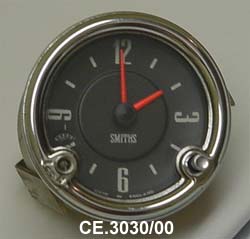 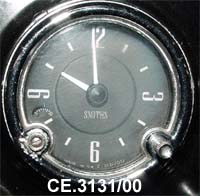 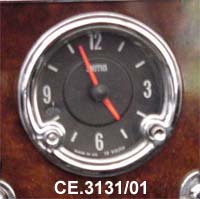 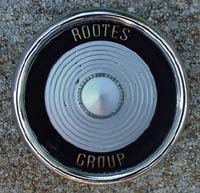 Alpines not fitted with the clock, like most were, came with this decrative clock aperture motif. Early Alpines through Series 3 had gold lettering (1201327) and later cars from Series IV on had silver lettering (2232380). 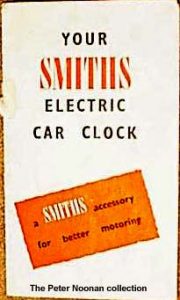